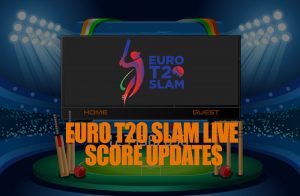 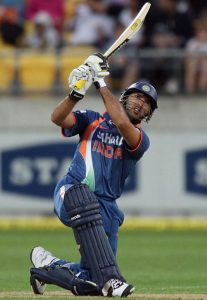 Yuvraj Singh, India’s one of the best batsman is thinking to take retirement from international cricket in a bid to make him himself available franchise-based leagues across the world. While the Yuvraj Singh was not available for the statement, an official from Indian Board of Cricket stated that the Punjab Left-hander is considering to retire […] 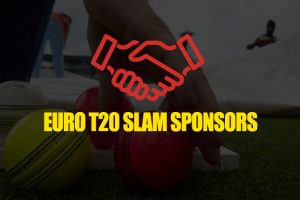 Well when it comes to the most loved sports in the world, then we never miss out mentioning the name of cricket. This sport has always remained the top favorite all over the world, and it has millions of followers. Throughout the whole year, different cricket sports events are held that build a craze of […] 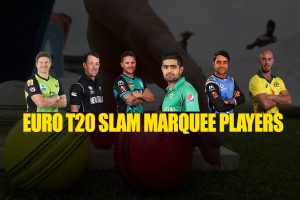 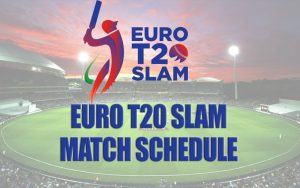 Finally, the most awaited euro t20 slam schedule has arrived starting from 30th August, 2019 till the finale on 22nd September, 2019. The Schedule is also available on Et20s official website. This series is hosted by Cricket Ireland, Cricket Scotland, and the Netherlands. Previously this series was “European Cricket League” and now it is relaunched […]