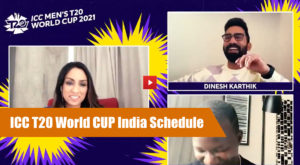 The good news is that ICC has released the T20 World Cup 2022 Schedule, and the groups have also been announced. The exciting thing is that Pakistan and Indian teams are in the same group, … 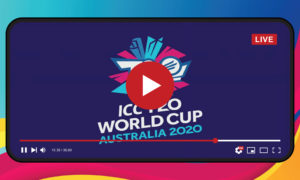 Here in this article, we have compiled all the details of broadcast and live streaming. The mega event is set to start on 17 October and finish on November 14.  T20 World Cup Live Streaming …