You are here: Home / Archives for IPL 2020 UAE Schedule Dates 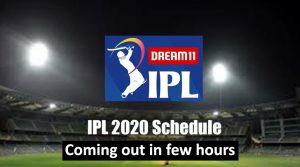 The full Schedule of IPL 2020 is going to be released on September 6, Sunday: Said Brijesh Patel Indian Premier League chairman. See Fresh Schedule Here ✔️ Fans have been excitedly waiting for the IPL Schedule to check out on which date their favorite teams will be seen in action on the field. IPL Schedule […] 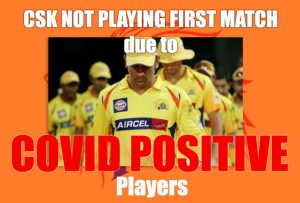 Indian Premier League (IPL) and Chennai Super Kings are facing their worst time after reaching the United Arab Emirates for IPL 2020. More than dozen CoronaVirus positives in the staff including one bowler and today Chennai Super Kings also lost their Man of Crisis Chinna Thala aka Suresh Raina returned back to India due to […] 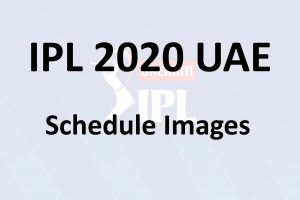 IPL 2020 starting from 19 September in UAE and final will be played on 10 August. This year IPL is hosted in UAE in three venue. The number of teams are the same 8. BCCI is looking to hosted the whole league under the secure bio bubble. IPL 2020 UAE Schedule Released Today. See complete […] 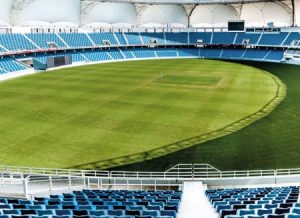 The wait of IPL fans is finally over, The Indian Premier League Governing Council aka IPL GC has finally confirmed the IPL 2020 dates in a video conference. IPL 2020 was postponed due to the increasing number of CoronaVirus patients in India so the IPL GC decided to conduct the tournament in the United Arab […] 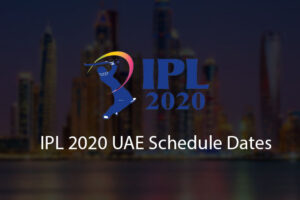 The 2020 Indian Premier League aka IPL 13 sponsored by Vivo was originally planned to be held on March 29, 2020, but due to the ongoing Coronavirus Pandemic, it was suspended. Indian PM Narendra Modi announced lockdown in the whole country on 14th April so the Indian Cricket Board suspended the IPL 2020 indefinitely. But […] 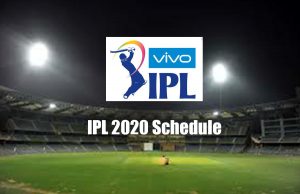 IPL 2020 schedule and timetable dates are finalized and re-scheduled to 19 September till 10 August. This year the whole IPL league will be hosted in UAE. As we know IPL is the most famous T20 league in the world. It was all started as a small startup in 2008 in New Delhi. Now it […]