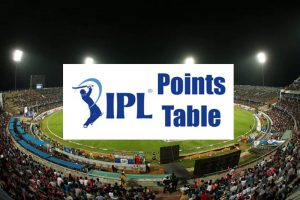 Kolkata Knight Riders narrowly missed out on making the playoffs last year despite the best efforts of their sensational all-rounder – Andre Russell. In the IPL auction 2020, KKR broke the bank for some players and added some immense depth to their squad. They bought Pat Cummins who became the second-most expensive player in the […] 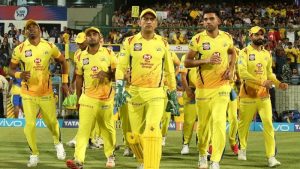 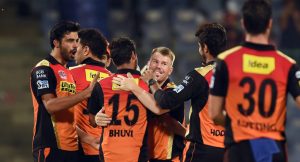 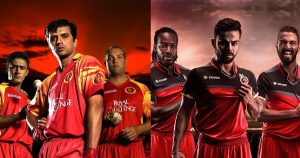 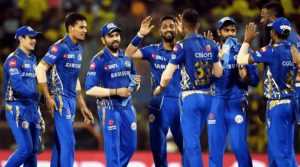 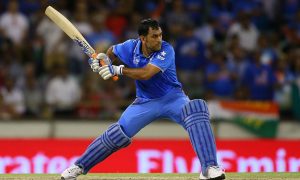 It’s been a long time since cricket fans last saw MS Dhoni in action. His final appearance for India was in the semi-final of the 2019 World Cup in England against New Zealand.Lately, in addition, he found himself from this BCCI’s contract listing which made many think this might be the conclusion of India’s second […]