You are here: Home / Archives for Other Leagues 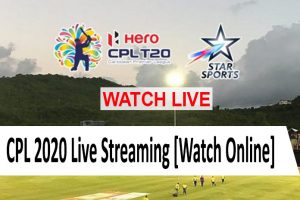 Caribbean Premier League is all set to hit the stadiums on August 18, 2020. This is a domestic Twenty20 cricket league in West Indies and CPL 2020 is the 8th season of it. Total 33 T20 matches will be played in Trinidad and Tobago. The tournament will last from August 18 to September 26 and […] 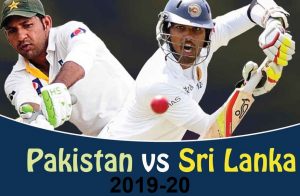 After a long time, Sri Lanka tour Pakistan for the test series is happening. It is such pleasant news for cricket lovers in Pakistan. The test series is of two matches in Rawalpindi and Karachi after 10 years. The first match will be played at Rawalpindi Cricket Stadium from December 11 to 15. After that, […] 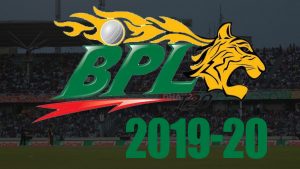 The seventh season of BPL T20 2020 is going to happen early in December 2019-20.  Surprisingly, The Bangladesh Premier League is the top t20 cricket league played domestically in Bangladesh every year. The league will be organized by the Bangladesh Cricket Board (BCB) and officially scheduled to start from 5 December 2019 and finale will […]