Delhi Capitals fans wait is over. The blue army will start their IPL 2020 journey by taking on Kings XI Punjab on March 30 at Arun Jaitley Stadium Delhi. Excitement is at their peak as both the sides have a number of reputed names. Recently, Delhi Capitals revealed their IPL 2020 Tickets Price. Here you […] 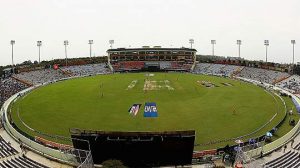 The Punjab Cricket Association Inderjit Singh Bindra Stadium is located I Mohali, Chandigarh CR. It is popularly known as the Mohali Stadium. The Stadium was built by Geetanshu Kalra from Ambala and is home ground to the Punjab Team. The stadium construction was done in 3 years that took around 25 crores. Its construction was […] 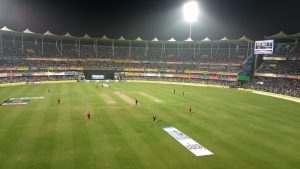 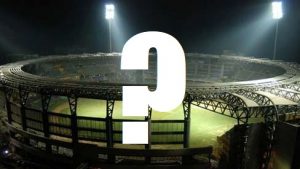 The IPL extravaganza begins with a clash between Defending Champions Mumbai Indians and Runner Ups Chennai Super Kings on 29 March at Wankhede Stadium Mumbai while final is taking place on 24 May. On the other hand, CoronaVirus fear is spreading all over the world. Even in India deadly CoronaVirus has affected 28 individuals, and […] 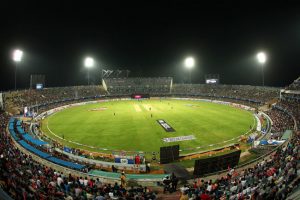 Holkar Cricket Stadium is located in Indore, India. It was earlier known as Maharani Usharaje Trust Cricket Ground. Later, in 2010 it was named after the Holkar dynasty of the Marathas that rules Indore. Indore had another International Cricket Stadium named “Nehru Stadium” which was used until 31 March 2001. This Stadium has hosted four […] 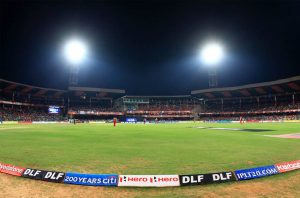 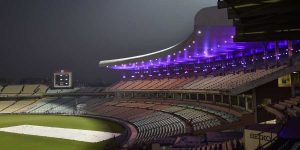 Eden Gardens Kolkata is a beautiful, well-maintained cricket stadium located in the city of Kolkata, the capital of West Bengal. Eden Gardens is also called the home of cricket. It was established in 1864, the oldest cricket stadium in India and stretched over 50 acres with a capacity to seat about more than 66000 people. […] 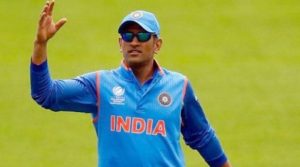 IPL 2020 Season 13- The captain of Chennai Super Kings received warmly at Chennai airport. MS Dhoni comes to Chennai for CSK’s practice camp which is expected to start from Monday. The skipper was joined by the likes of Ambati Rayudu and Piyush Chawla. After an amazing cheerful welcome MS Dhoni is going to stay […]