You are here: Home / Archives for IPL 2020 Winning Prediction 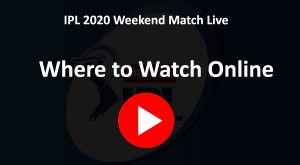 The 42nd match of the ongoing Indian Premier League  is going to be played at Sheikh Zayed Stadium Abu Dhabi at 3:30 PM (IST). This is the first double header of the Saturday.  Kolkata Knight Riders (KKR) has lost their last match against Royal Challengers Bangalore (RCB) in a 8 wicket defeat. KKR is all […] 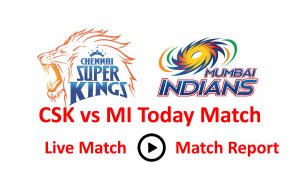 When and Where to Watch MI vs CSK Live Match for Free:The two teams who started the journey of IPL 2020 Mumbai Indians (MI) and Chennai Super Kings (CSK) are going to face each other for the second time in the ongoing IPL season today at Sharjah Cricket Stadium on Friday, 23 October 2020 at […] 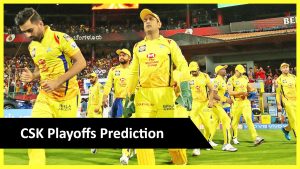 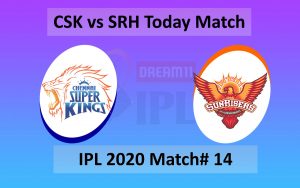 The Indian Premier League 2020 (IPL) season is going to be very interesting. All eight teams are in full form and ready to rock the field. King Kohli led Royal Challengers Bangalore has improved a lot and they are the strong contenders to lift the trophy this year though RCB played awfully in the last […] 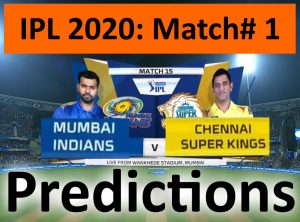 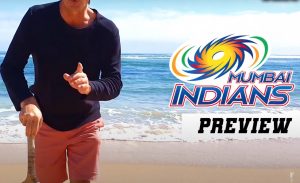 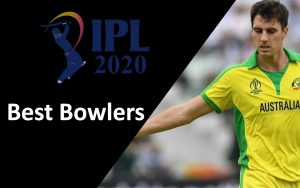 When we talk about modern T20 cricket, normally discuss only big hits, fast innings, marvelous fours, and sixes but on the other hand, T20 is also a bowler game as it is the batsmen’s despite the format being slightly tilted in favor of the latter. Also See: Best Fielders in IPL 2020 – IPL Teams […]