You are here: Home / Archives for Dream11 Predictions 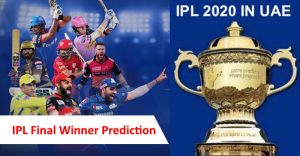 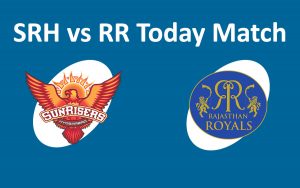 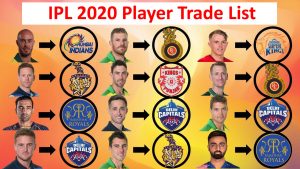 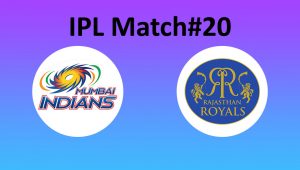 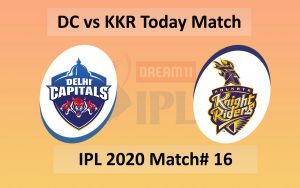 Today in the first doubleheader of the ongoing Indian Premier League 2020 (IPL) the second match is going to be played between Delhi Capitals (DC) and Kolkata Knight Riders (KKR) at Sharjah Cricket Stadium on Saturday. Delhi Capitals IPL 2020 Delhi Capitals started their IPL journey tremendously after defeating Kings XI Punjab in a super […] 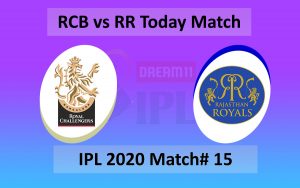 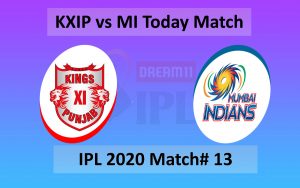